I shouldn't use technology. It's true. It just pisses me off more and more everyday. I mean all I want to do is get my ringtones back from iTunes but can't. And I want to add some damn videos to Youtube but can't. My computer is being uber slow for some reason. Also, what's this bullshit that I have to have a Google + account to get a YouTube account? I deleted my Google + for a reason and now I have to start another one. Boo.
End Rant//

So, if you remember I went and saw Luke Bryan this weekend and it was fabulous! My auntie, momma, and boyfriend all went with me. Boyfriend isn't a country music person but I think this concert might have helped change his mind a little bit. He really liked Florida Georgia Line.


Before we left on Saturday, I had to get my hair done. It was rough. Of course I got it dyed red. That's the only color I dye it. And it got cut a little but not enough! I also got my eyebrows done for free because my birthday was this month and Ulta gives you a free eyebrow wax during your birthday month. Well, they did, but now they're doing away with it. Sad face. After my beautifying was done I had dinner with my momma at Qdoba, (it's kind of like Chipotle if I understand right) and then we had to go find a shirt for me to wear. Because duh, it's not good enough if I already own it! My shopping trip for the shirt sucked major. I couldn't find anything sparkly that I wanted. But i got a bunch of cute accessories.

We got up bright and early Saturday morning to leave. To say I was excited was putting it lightly. We had a 4 hour drive there which wasn't so bad. When we got to Columbia we went to eat at a local bar and grill called Shiloh. Columbia is a college town which I adore! The food was just ok at the restaurant but the beer was good! I had the buffalo chicken wrap. I love bufflao chicken anything but jeez there buffalo sauce had a ton of vinegar in it. I thought it tasted like pickles. lol. 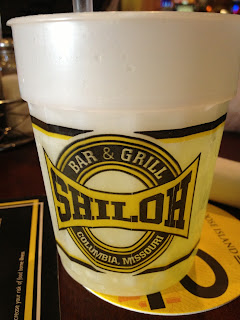 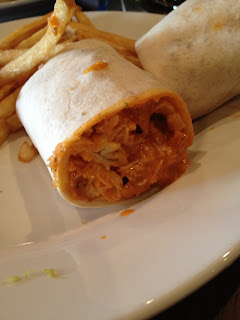 After that we drove around trying to find the venue because I had to pick up our tickets at 430. After we found it it was time to go get ready! Boyfriend slept while we did that. I couldn't believe he could take a nap with all the giggling and talking we were doing. 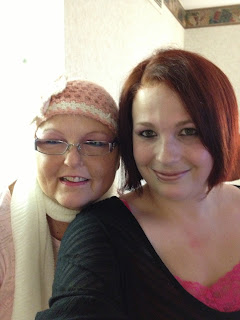 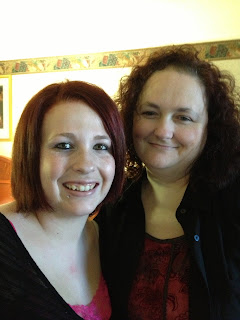 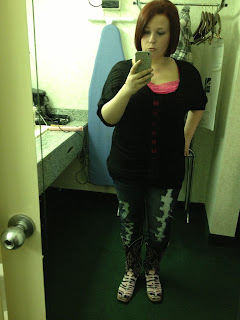 I will never be a fashion blogger. It took me like 5641351 tries to get this picture decent. I don't even really like it. lol. You can't even really see what my black shirt looks like. Blah. 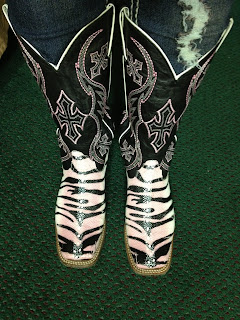 And these were the most important part!

Off to the concert we went. I got the tickets at 430 and they didn't let us in until 630. Long two hour wait but so worth it. I didn't know where our seats would be until I picked up my tickets. I looked at the email showing how the venue was laid out and compared our seats to the tickets. I was disappointed because it didn't look very close but I was wrong! Our seats were awesome though. While we were waiting they had a contest to sign up to win meet and greets. We would have been happy with anything but of course we were super pumped for the Luke Bryan ones. They drew the first name and it was Kimberly...my aunt's name was Kimberly. I stopped breathing for a second. Then they said the last name, wasn't us. They drew the third and said Kim, and I stopped breathing again. Again, not us. I'm surprised I didn't have a heart attack. lol.

First up was Florida Georgia Line, I wasn't too excited for them, but turns out they are really good! Even boyfriend likes them. After they came out I went back up stairs to get more booze and buy a t-shirt. I hate the t-shirt lines. They are so unorganized. We stood in line for them for about 20 minutes. Then I went to the booze line and didn't have my id. I didn't think I needed it seeing as how the first time I bought booze they gave me a little green bracelet. Turns out "it's just to let security know that you can drink legally." Insert pissyness here. If it's ok for the security why is it not ok to buy more with? At this point I had missed at lesat 30 minutes of Thompson Square. So I went back to my seat just in time for them to sing Glass and Are You Gonna Kiss Me or Not. 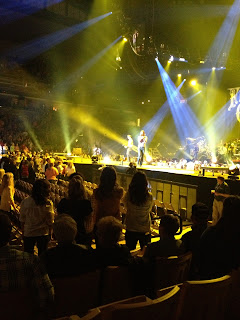 Florida Georgia Line...I hate how cameras make it seem that stuff is farther away than it is. 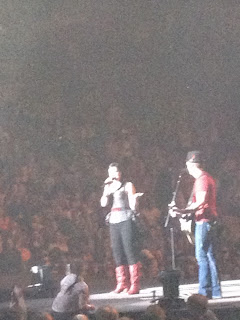 And then it was time for Luke! Guys seriously, even if he wasn't such a cutie, he puts on one hell of a show. Especially for this being his first headlining tour. He interacted with the audience so much! He kept taking phones from the people in the pit and taking pictures of himself with them. He pulled people out of the audience to come on stage, he was just great. If I had money I would totally go see him again. I liked it that much. And yeah, he can shake it. Wow.

Blogger is being weird and won't let me add a button but I'm linking up with
Shana for Random Wednesday.

Oh my gosh, what a fun concert!! I love all those bands! I've even learned how to play "Cruise" on the guitar so that my sisters & I can have a sing-along next time we're together ;).

I love your hair! Looks fabulous!

Making me really excited to see that concert!! Too bad I have to wait until June!