So I couldn't think of anything to write about today. Again, I was watching CMT and the thought hit me....

If I could, which female country singer would I choose to marry? And then I thought of eff, marry, kill. Yeah. That's how my brain works. Rando shit runs through it. lol. So here we go! 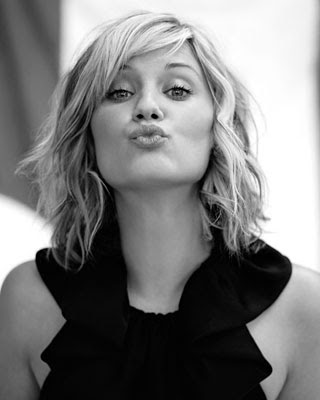 This was a hard one to come up with. But then I saw her and knew she was it. I love this woman.
She has an amazing voice and the best haircuts! Plus I saw her in concert like 6 or 7 years ago and I was completely enamored with her. She rocks! 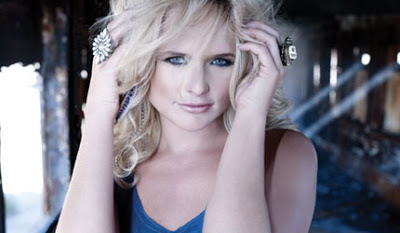 Whou wouldn't want to marry this girl? I want her to be my best friend. I think everybody I work with knows that I want to marry her. It was a hard decision between marry and fuck...but I decided that if I married her I would get the bonuses to right?? lol. She's also really really awesome. I think that she's a girly girl who also fits in as a bad ass. Who wouldn't love that?? Seriously she's on my list of concerts I have to attend. If I could meet her I totally would.

And that brings us to Kill. This was a hard decision. See there's two leading ladies of the country world that I can't stand. However, this one takes the cake. 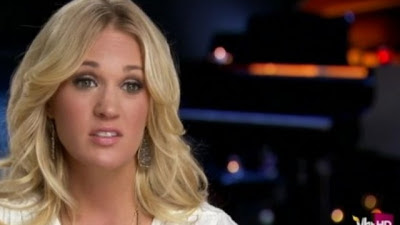 First of all look at that bitchy face. See, that's what I think of her. She's just a bitch. She made it big and turned into an asshole. If you've ever read any interviews with her, she comes across as bitchy and mean.It was hard to decide between her and T-Swift. But I've disliked Carrie a lot longer and T-Swift isn't really country anyway!

There, now you have my list. Who's on yours??
Labels: cmt, country music, fmk
Email ThisBlogThis!Share to TwitterShare to FacebookShare to Pinterest

A-FREAKING-MEN. I've never heard of Jennifer Nettles?? I will have to look into her. But, Miranda Lambert? Lord I wish I could meet her in person! She's AMAZING live, she really puts on a hell of a show. Now, Carrie... Carrie, Carrie, Carrie. I completely agree. I still like her music, but she seems stuck up to me. Never was a big fan of her. TSwift is just not country and that song "we are never ever ever getting back together" can die now.

Hahaha I love this!! Totally agree on all of them. Miranda is my favorite, love love love her. She's a genius. And adorable. I like Carrie less and less the bigger she gets.

the fact that you would kill carrie underwood has me rolling. I don't know why. it's just funny. I'm sure she's nice, but shy. sometimes shy people come off as super mean. and sometimes people like me who are not shy just so happen to be mean.

Haha! This is hilarious! 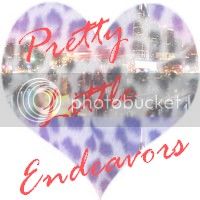