Since I did a fall pinterest post I thought I would continue with the fall theme. You know one of my very most favorite things about fall is that tv gets good again! My shows come back to me. I spend a lot of time in front of the good ol' boob tube. I hate that saying. Ugh. I don't know why I used it. And when I say a lot of time I mean a lot of time. I have one DVR at my house that records shows boyfriend won't watch and then I have another at his house with shows that we both watch. Am I crazy??

This is what I'm definitely looking forward to the most! 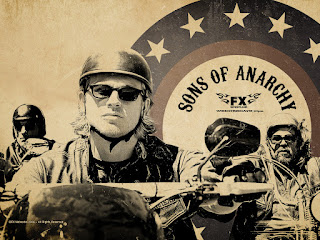 If there was a draft pick for tv shows...this would be my first round first pick.
13 weeks of great tv! If you haven't ever watched it you're seriously missing out.
Boyfriend and I watched all 4 seasons in a year.
Yes, I like it that much.
p.s. It's on on Tuesdays. I'm not sure what time. That's what the DVR is for.
The rest of the list is in no particular order.
﻿ 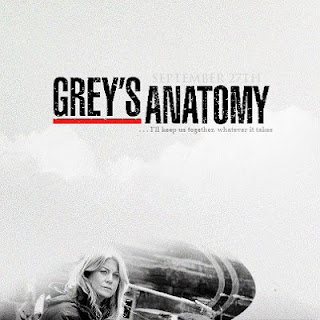 Gahh....Just seeing this makes my heart hurt. True loyal Grey's fan.
Even though we all know the spoilers.
I still watch even after it's gotten bad...
Still love it. 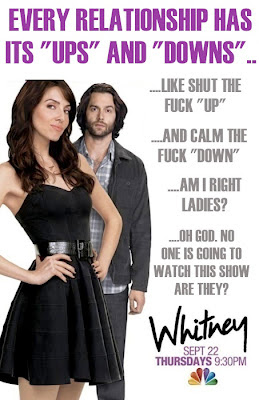 It's Whitney....Except they moved her to Friday =(
This bish is really funny though! 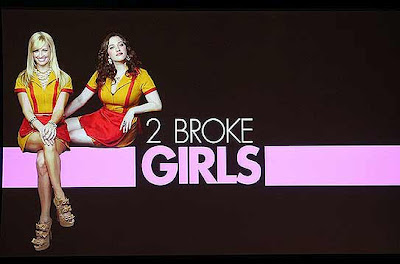 Hilarious! Can't wait to laugh my ass off. I love the snarky
comments to the restaurant patrons. Every
server wishes she could say this shit. 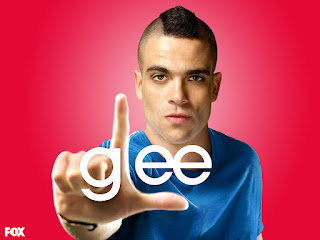 Ahhh...Noah Puckerman. Yeah, I like Glee. I used
to love Glee. Last season was just ok.
I don't know if I'll continue to watch after the first episode.
Just depends on how they do it. 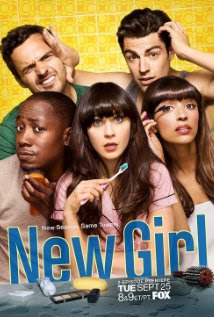 Yay for Jess! This show makes me want to give out hugs.
And I don't like hugging people.
Here are some more...I just didn't feel like searching for pictures.
Bones
Apparently I missed the finale...
All I know is that it needs to get better.
American Horror Story
that ish rocks!
Big Bang Theory!!
The season finale was so awesome.
I'm rooting for Sheldon and Amy.
Seeing them hold hands made me tear up a little.
No shame. lol.
How I Met Your Mother
I don't even remember what happened.
Ooops.
Two and a Half Men
I think I'm the only person who likes it now.
I think it's better with Ashton.
Parenthood
Last season was very sweet! Jasmine and Crosby ended up getting
married. Yay!
Newbies
I might give these new shows a try. We'll see!
666 Park Avenue
This sounds good. In a dirty deceiving kind of way.
Ben and Kate
It looks cute. I'm not real sure what it's about though
Chicago Fire
MMMHHMMM shirtless firefighter hotties. Yes please!
Malibu Country
I love Reba. And I loved the show Reba.
Need I say more?
The Mindy Project
This bish just looks hilarious!
Nashville
I'm a sucker for anything country. Sue me.
The New Normal
I like unconventional families. I'm very unconventional
myself.
I told you I'm a tv junkie. Believe me now? And who knows
what I'll watch on MTV and all the other channels that
aren't featured on tv guide.

I though I was the only one out there in love with American Horror Story! Did you see the previews for the new season starting in October? I'm excited to see whats going on.

No True Blood? And one of us needs to start Breaking Bad- I just keep hearing good shit about that show.