A year ago, I wrote this post. I never mentioned directly that it was my Auntie who had breast cancer, but I might have mentioned it later on.

A year ago today she was diagnosed with breast cancer. And now, a year later, she has officially been cleared as healthy and can go back to work and live her life!

She's been through two separate mastectomies, days of feeling like shit, tears, happiness, relief, laughter, chemo, and radiation. And now, she is done.

I'd be lying if I said I wasn't scared in the beginning. But as time has gone on I've become less scared.

I mean it when I say she's my hero. There aren't words that explain how I feel. Too bad you can't describe feelings.

Here's to my hero, my auntie, my inspiration. 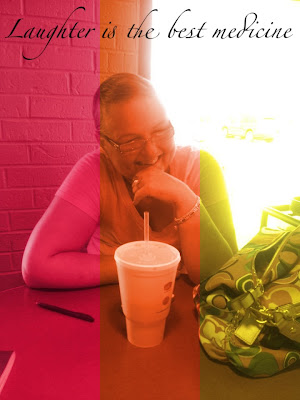 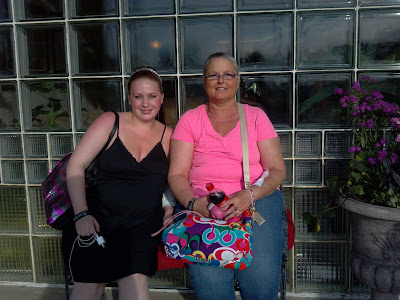 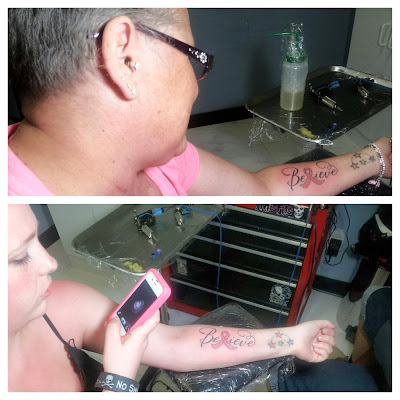 your aunt sounds amazing and I am so glad to hear she is doing well!

aw so glad for your aunt!

Yay! That is awesome news! Love the matching tattoos. My aunt was just cleared of stage IV ovarian cancer after fighting through intense chemo and radiation for a year. It's a great feeling.