'Ello loves. Happy Monday to you! Maybe our Mondays would be better if we stopped hating on them. We'll see. New outlooks and such. From just now. This isn't something I've been thinking about. lol.

So I didn't do a weekend recap last week because I was too damn tired. So today, I'm gonna tell you all about the wonderful Keith Urban concert I went to. It was fabulous. He put on a great show. Six years ago I went and saw him with my Auntie. That was my first country concert. I totally understand why I love him so much after this last show. He puts on one hell of a show. He had two stages, his mainstage and a stage in the back so that people back there could see him up close. He pulled two girls up on stage, took pictures with them, he gave away his guitar which was amazing!, and last but not least, I got to touch him. I cried a little. =)) 1. Keith, just plain and simple.
2. Little Big Town. They were so much fun. And that fun bubbly personality that Kim has, it's always there!
3. My mini at the Maple Leaf Parade.
4. Little Big Town and Keith Urban.
5. Auntie and I before we went into a huge ass spook house. It wasn't what I expected. I felt it could have been done a little better but now I've been to a major one. Go me.
6. Seriously, I got confettied by two confetti cannons in one week. How does that even happen? I want permanent confetti and glitter cannons everywhere I go!
7. Miranda Lambert came out to surprise everybody. She looked fab and did great. It's fucking Miranda Lambert so I was excited as shit! This was the first time they performed We Were Us live.
8. We had to get ready in a convenient store bathroom. There's a first time for everything. If you understood how busy our Saturday was, you totally would have done it too.
9. Mr. Urban as he was running by the aisle and I was trying to touch his hand. Well, I got to and this is the picture I got of him. I really wanted to get his face but I was focusing more on touching him...because duh.

This weekend was much more low key. I got caught up on a whole bunch of tv that I was behind on. We went to a birthday party and that's about the extent of the getting out. We watched football of course. And I had a minor meltdown because the Cowboys lost. Buttttt my fantasy team won. We even beat Peyton Manning. And I went shopping because my Auntie's birthday is this weekend. And it's kind of a big deal. I won't put out here how old she is because that's rude, but the number is exciting! 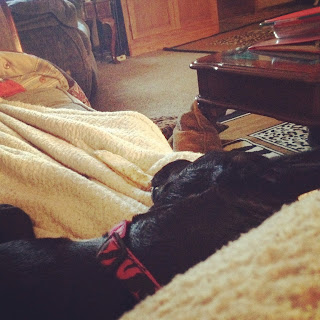 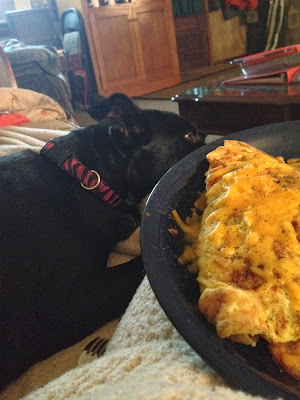 Blake made me breakfast =) 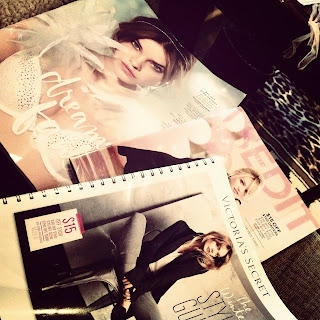 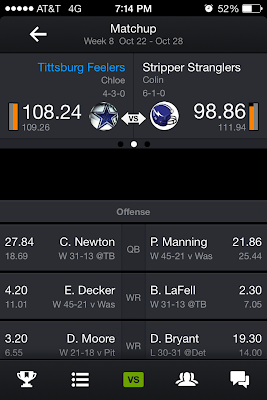 And me winning. Neither of us had any games left. Woot woot.

Labels: link up, weekend
Email ThisBlogThis!Share to TwitterShare to FacebookShare to Pinterest

all that music! you lucky lady

Love Keith! And lucky lady getting breakfast made for her :)

Voyage of the MeeMee